A DEARTH OF DECORUM IN THE FOURTH ESTATE OF THE REALM: A REFLECTION ON THE RECENT NDLEA “TALES" 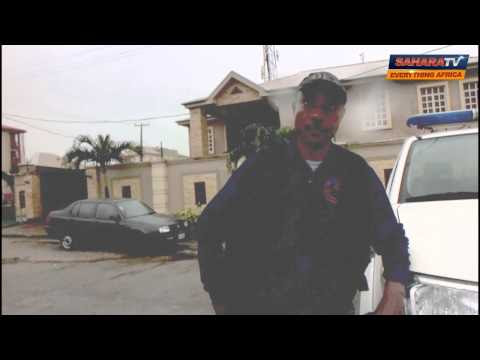 The centuries-long story of the shepherd boy from Aesop’s Fables that kept crying wolf to get attention because he was bored is not lost to us. As he expected, the Villagers who heard the cry dropped their work and ran in great excitement to the pasture. But when they got there they found the Boy doubled up with laughter at the trick he had played on them. A few days later the Shepherd Boy again shouted, “Wolf! Wolf!” Again the Villagers ran to help him, only to be laughed at again. Then one evening as the sun was setting behind the forest and the shadows were creeping out over the pasture, a Wolf really did spring from the underbrush and fall upon the Sheep. In terror the Boy ran toward the village shouting “Wolf! Wolf!” But though the Villagers heard the cry, they did not run to help him as they had before. “He cannot fool us again,” they said. The Wolf killed a great many of the Boy’s sheep and then slipped away into the forest. This seems to be the current practice of so
Post a Comment
Read more